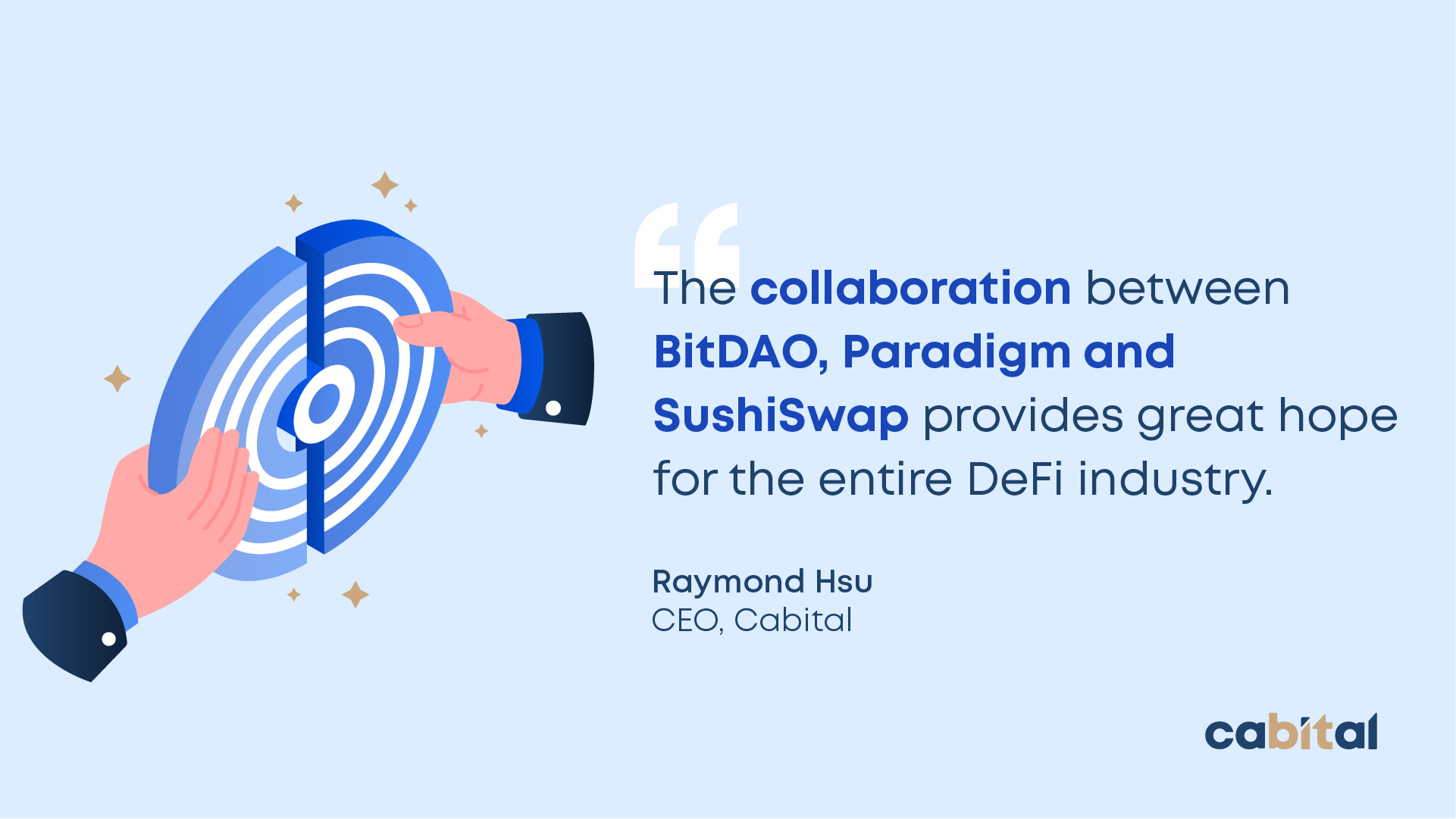 I was impressed how decentralised finance (DeFi) protocol BitDAO completed its token auction, successfully raising more than $335 million, (112,000 ETH) despite potentially being exploited.

BitDAO claims to be one of the largest decentralised autonomous organisations on the planet. It is backed by Founders Fund, Pantera, Dragonfly, Spartan, and billionaire venture capitalist Peter Thiel. Last June, BitDAO raised $230 million in funding led by Theil and other venture capital companies. In a blog post earlier this month, BitDAO praised itself and wrote, “With no signup process, no middlemen approvals, no middleman execution, DeFi will fundamentally disrupt traditional finance and is likely to become a trillion-dollar sector.”

BitDAO stated that there were more than 9,200 participants and that its BIT tokens were available for trading. The SushiChef tweeted a confirmation that the auction was complete: “The BIT-ETH auction finished successfully in just a few hours with a maximum commitment size, prompting finalisation and allowing the tokens to be immediately claimable. ~ 80M$ in liquidity available on SushiSwap.”

The interesting part about this news is that the entire auction process was saved from a potential multi-million-dollar exploit when a Paradigm security researcher discovered a flaw in Miso, a suite of open-source smart contracts created to ease the process of launching a new project on the SushiSwap exchange, which could have allowed an attacker to exploit the system, potentially stealing over 100,000 ETH.

SushiSwap’s Chief Technology Officer Joseph Delong was informed about the security flaw, allowing the Sushi team to begin to fix the issue. Once the security vulnerability was completed, the BitDAO team went ahead with their auction.

The fact that BitDAO successfully raised over 100,000 ETH is impressive. But what really gives me hope about the industry is the collaboration we saw to make all of this happen.

We are seeing traditional investors like Thiel putting his time and capital in this industry to ensure that it continues to grow, along with the help of major head venture capital firms that specialise in building decentralised finance firms. Decentralised finance is no longer a small part of finance, it grabs the attention of headlines and global investors across the globe now.

Most importantly, we are seeing altruism driving the industry forward with different companies helping each other to fix critical issues, ultimately making the industry stronger, safer, and more secure. Because of their collective efforts, SushiSwap has said no funds have been lost.

As soon as SushiSwap was alerted of the vulnerability, they launched a critical mission to fix it and solved the issue within only five hours—demonstrating how serious companies within the crypto community take cyber security. None of us in the DeFi space want to see our systems and community members exploited. We are here to help each other, protect each other, and to create more shared value for everyone involved.

As the crypto community continues to grow and as more people understand the autonomy that comes with participating in the space, we will see more companies working together to create a more positive and sustainable cryptocurrency industry for all. Once again, I applaud the selfless collaboration between Paradigm, BitDAO and SushiSwap. It is in that charitable and humane spirit that will transform DeFi’s dream into reality. 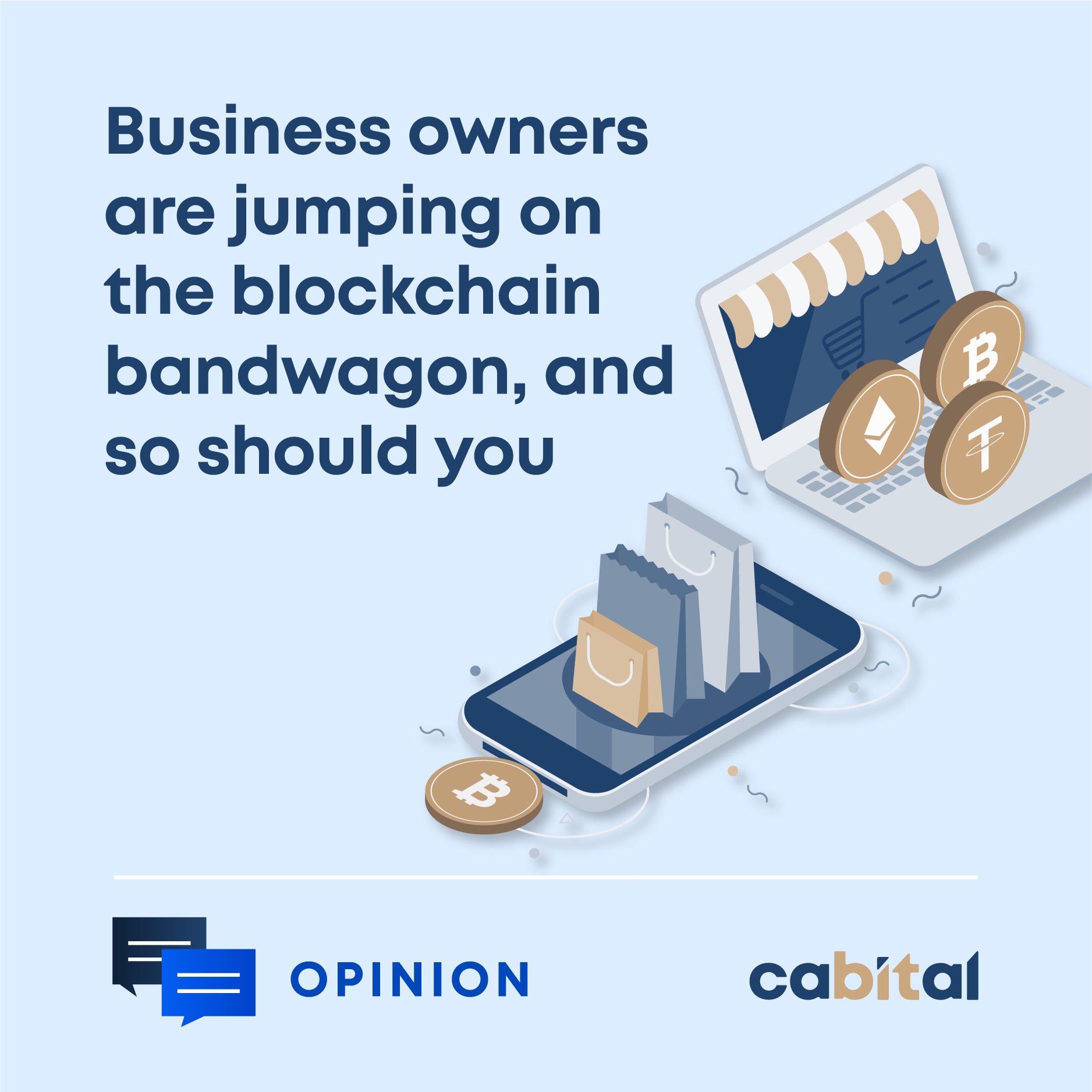 To businesses out there: It's time to embrace Web3 and the power of blockchain technology 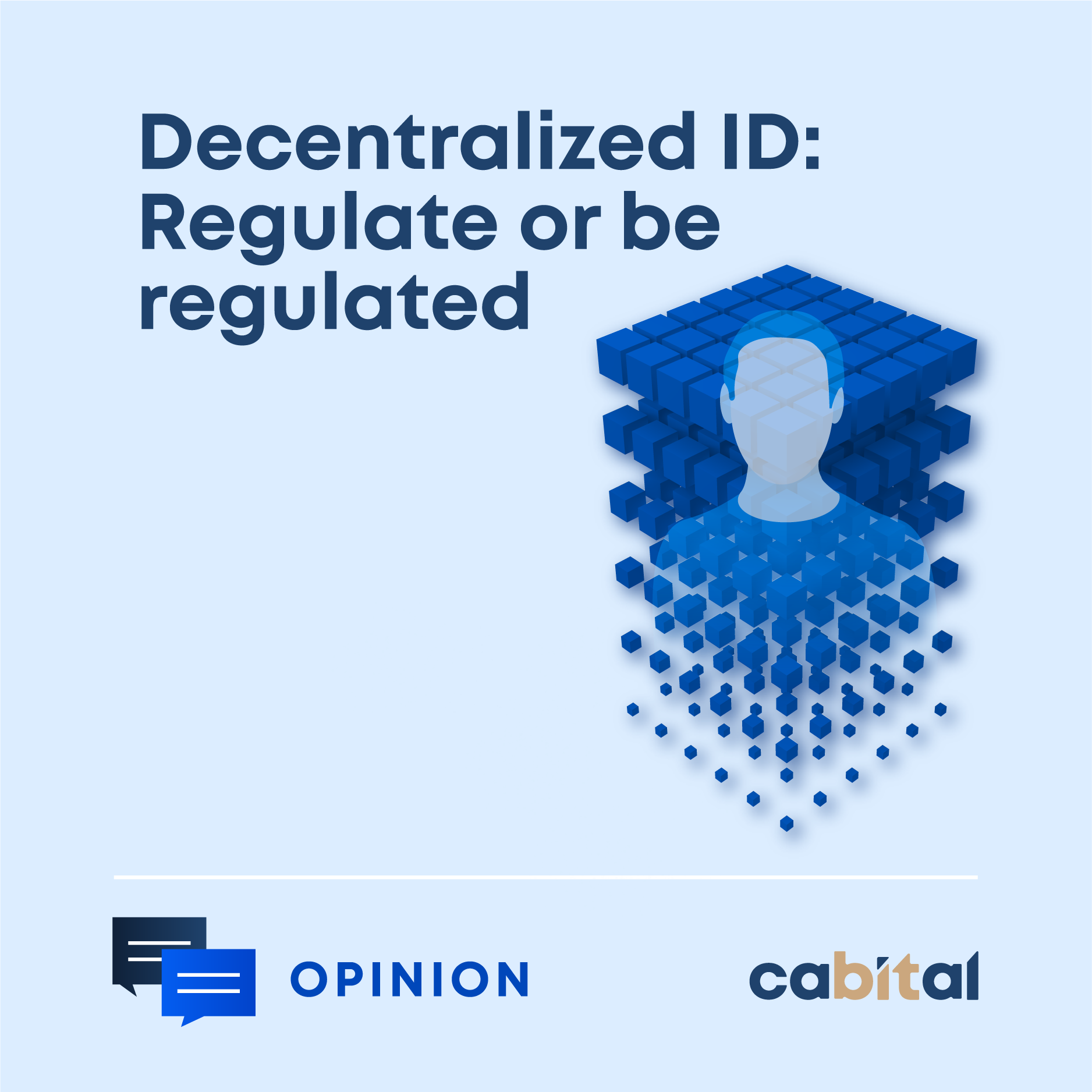 Decentralized ID (DID): How to Comply with Regulations in DeFi 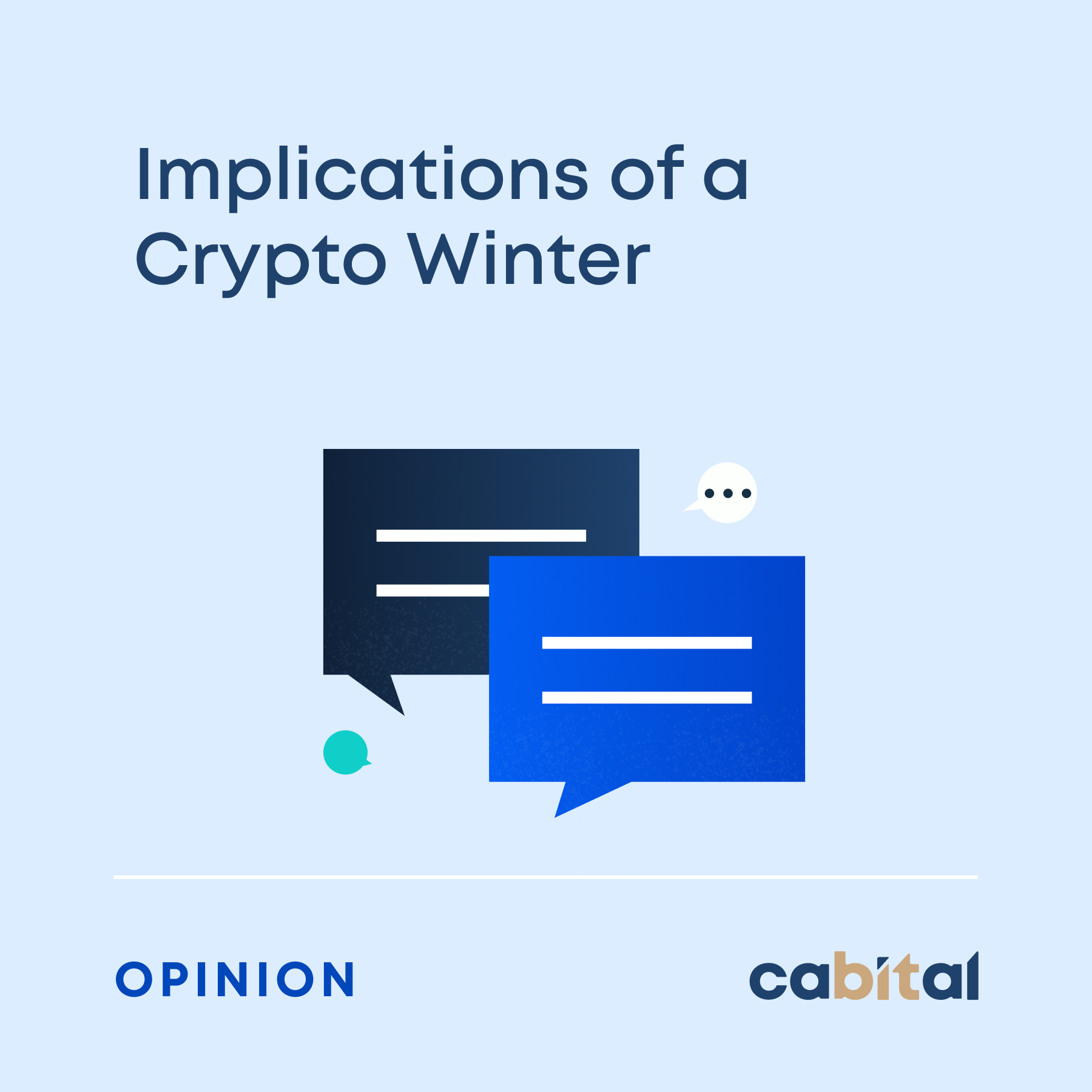 Implications of a Crypto Winter: An Outlook on the Web3 Industry During the Downtrend