The Ethereum Merge: What Do I Need To Know?

The Ethereum Merge - what to expect from the long-awaited upgrade now that it's finalized? 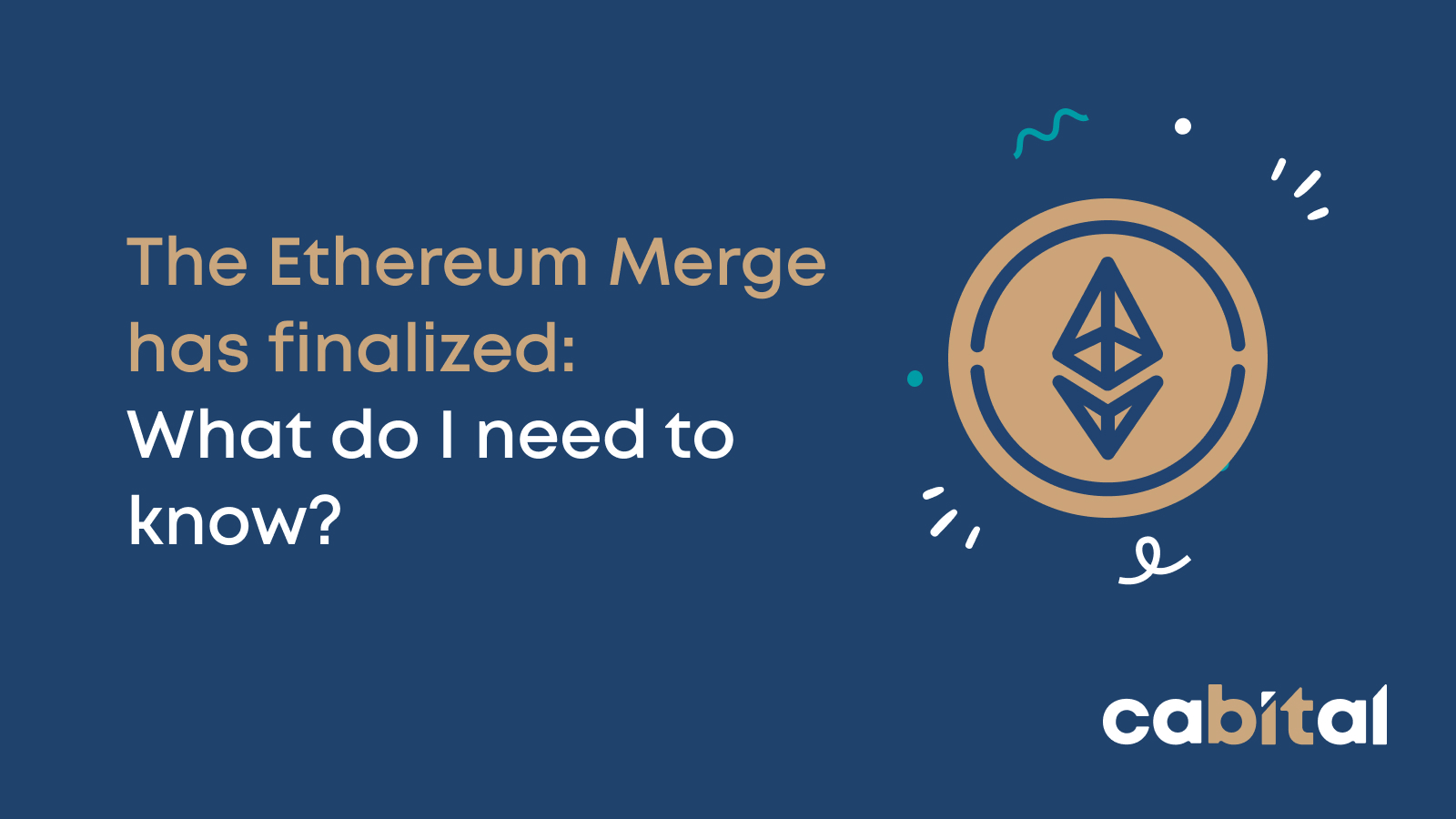 Three Reasons Why Ethereum Will Change the World

What is the Merge?

Similar to an operating system upgrade on your smartphone or laptop, “Ethereum 2.0” and its Consensus Layer is a series of upgrades to the Ethereum blockchain. The upgrades aim to improve the speed and capacity for transactions on the blockchain, reducing the energy consumption and increasing overall security.

The Merge is Ethereum’s long-awaited transition from a Proof-of-Work (PoW) to a Proof-of-Stake (PoS) model for the consensus mechanism.

What is a consensus mechanism?

A consensus mechanism is used by blockchains to verify transactions, add them to the blockchain and create new blocks or tokens and maintain the security of the underlying blockchain.

Consensus mechanisms are the methodologies used to determine which transactions are valid and which are not, and it’s these sets of rules (or protocols) that help to protect networks from malicious behavior and hacking attacks.

By the way, the Ethereum Foundation said it would stop referring to the upgrade as Ethereum 2.0, since it is not a new network but rather a network upgrade. Eth1 is now known as the “execution layer”, where transactions and smart contracts still run on Ethereum’s Mainnet; while Eth2 is referred to as the “consensus layer” - the Beacon Chain, which coordinates staked ETH and runs in parallel to Ethereum’s Mainnet.

Ethereum 2.0 will roll out in three phases, and the Merge is the second phase that will merge the Beacon Chain with the Ethereum Mainnet.

The name Ethereum 2.0 still pops up often (it’s just much easier to reference by that), and at the time of writing, the Merge had been finalized (without a hitch!), drastically reducing the network’s ETH and carbon emissions.

What do I need to know about the Merge now that it’s done?

Do I need to take any action?

Unless you’re an Ethereum miner, the Merge should have no impact on you as a user. Following the Merge, the issuance of new Ethereum will reduce by about 90% as the issuance from the execution layer via PoW will go to zero. Unlike Bitcoin's hard supply cap of 21 million BTC, Ethereum's supply is dynamic and depends on network usage and newly issued ETH, which serves as rewards for those who secure the network. Since PoW miners receive the bulk of the rewards, the Merge is expected to drastically reduce newly issued ETH, and Ethereum’s issuance could become deflationary if a lot of people use it. And if ETH stays deflationary, there’s a good chance that the asset could soar in the future.

This article has been prepared by Cabital Fintech (LT) UAB  (the “Company”) and is general background information about some of the Company’s activities at the date of this presentation.

This article does not contain all the information that is or may be material to you and should not be considered as advice or a recommendation to you in respect of the holding, purchasing or selling of digital assets and does not take into account your particular objectives, financial situation or needs. This article has been made to you solely for information purposes. This presentation may be amended and supplemented as the Company sees fit, may not be relied upon for the purpose of entering into any transaction and should not be construed as, nor be relied on in connection with, any offer or invitation to purchase or subscribe for, underwrite or otherwise acquire, hold or dispose of any digital assets, and shall not be regarded as a recommendation in relation to any such transaction whatsoever. The contents of this presentation should not be considered to be legal, tax, investment or other advice, and you  should consult with your own counsel and advisers as to all legal, tax, regulatory, financial and related matters concerning an investment in or a disposal of such digital assets and as to their suitability for you.

This presentation and its contents are proprietary to the Company, and no part of it or its subject matter may be reproduced, redistributed, passed on, or the contents otherwise divulged, directly or indirectly, to any other person (excluding the relevant person’s professional advisers) or published in whole or in part for any purpose without the prior written consent of the Company.

The information in this article has not been independently verified. No representation or warranty, express or implied, is made as to the fairness, accuracy or completeness of the presentation and the information contained herein and no reliance should be placed on it. Information in this article (including market data and statistical information) has been obtained from various sources (including third party sources) and the Company does not guarantee the accuracy or completeness of such information. 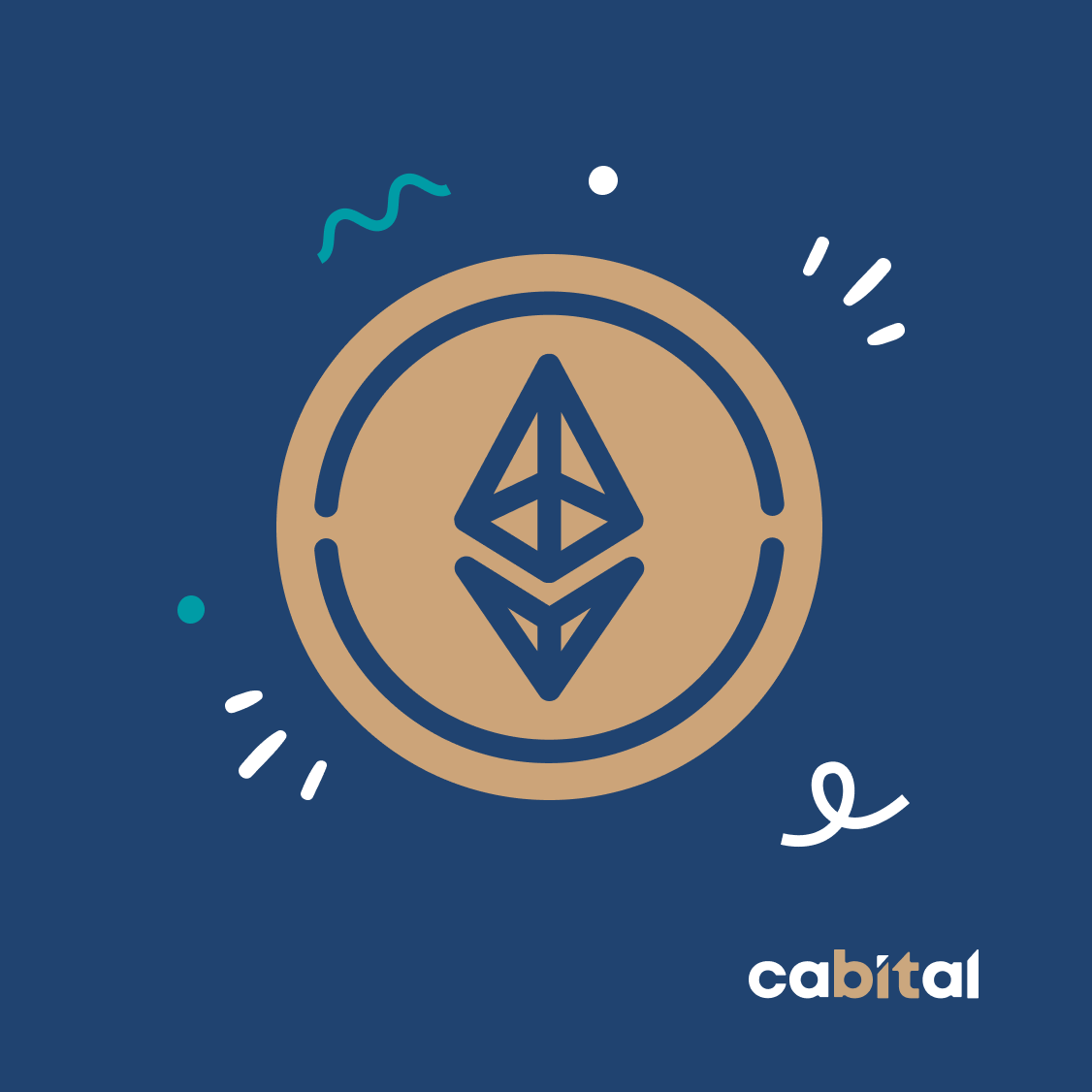 The Ethereum Merge: What Do I Need To Know? 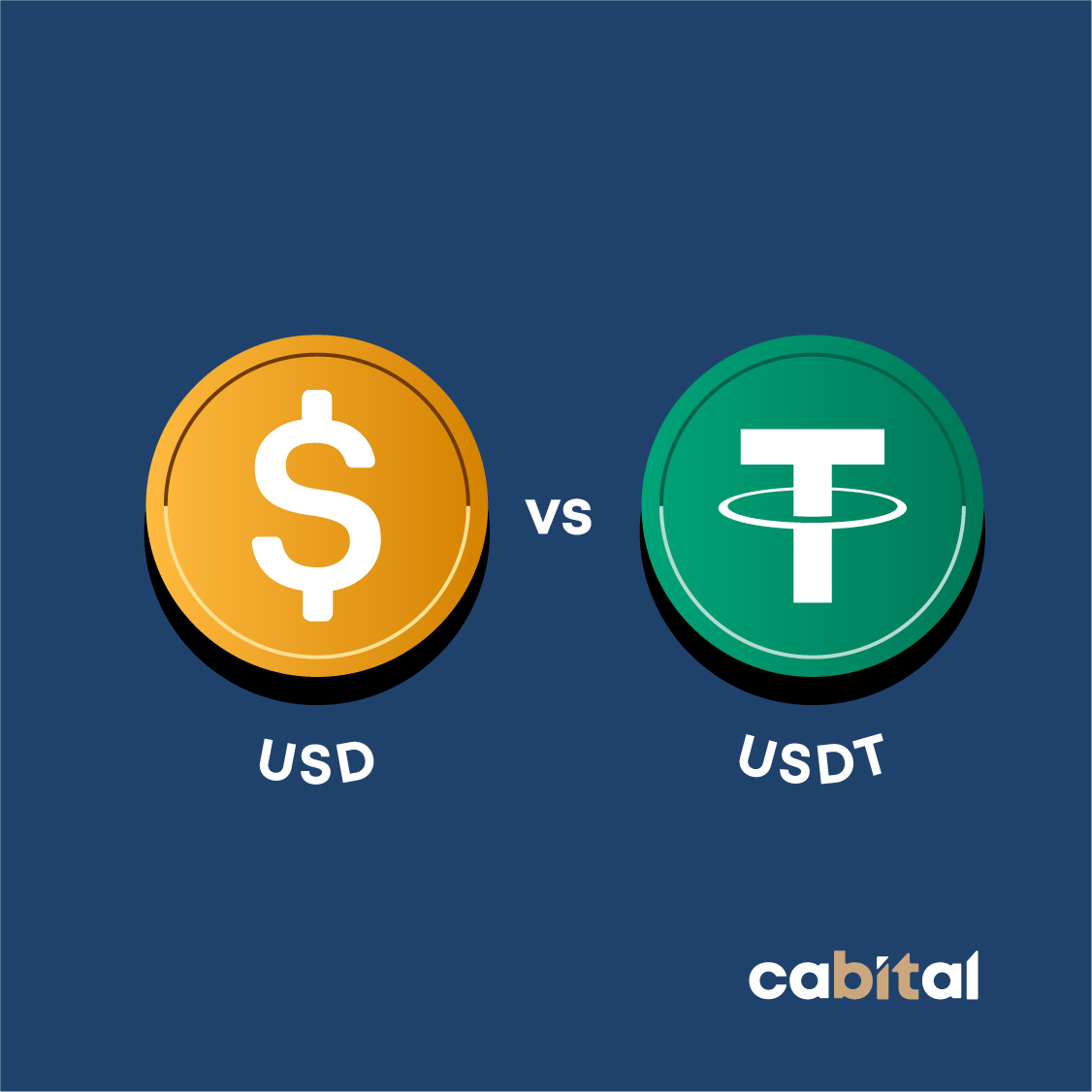 USD vs USDT: Stablecoins in DeFi 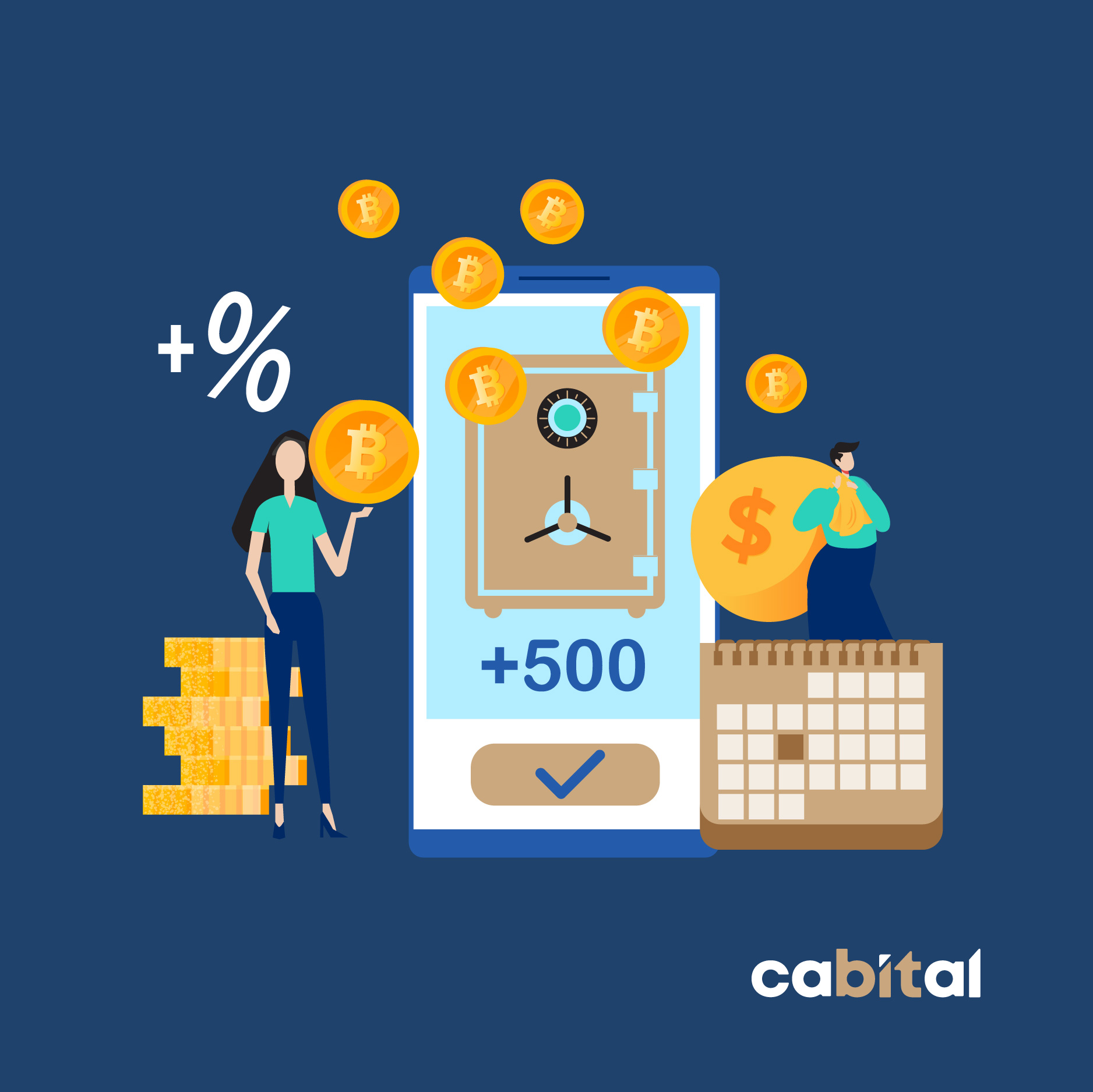 What is Crypto Staking and How Profitable is It?